Interview with Qing Marr-Li for the Chinese New Year 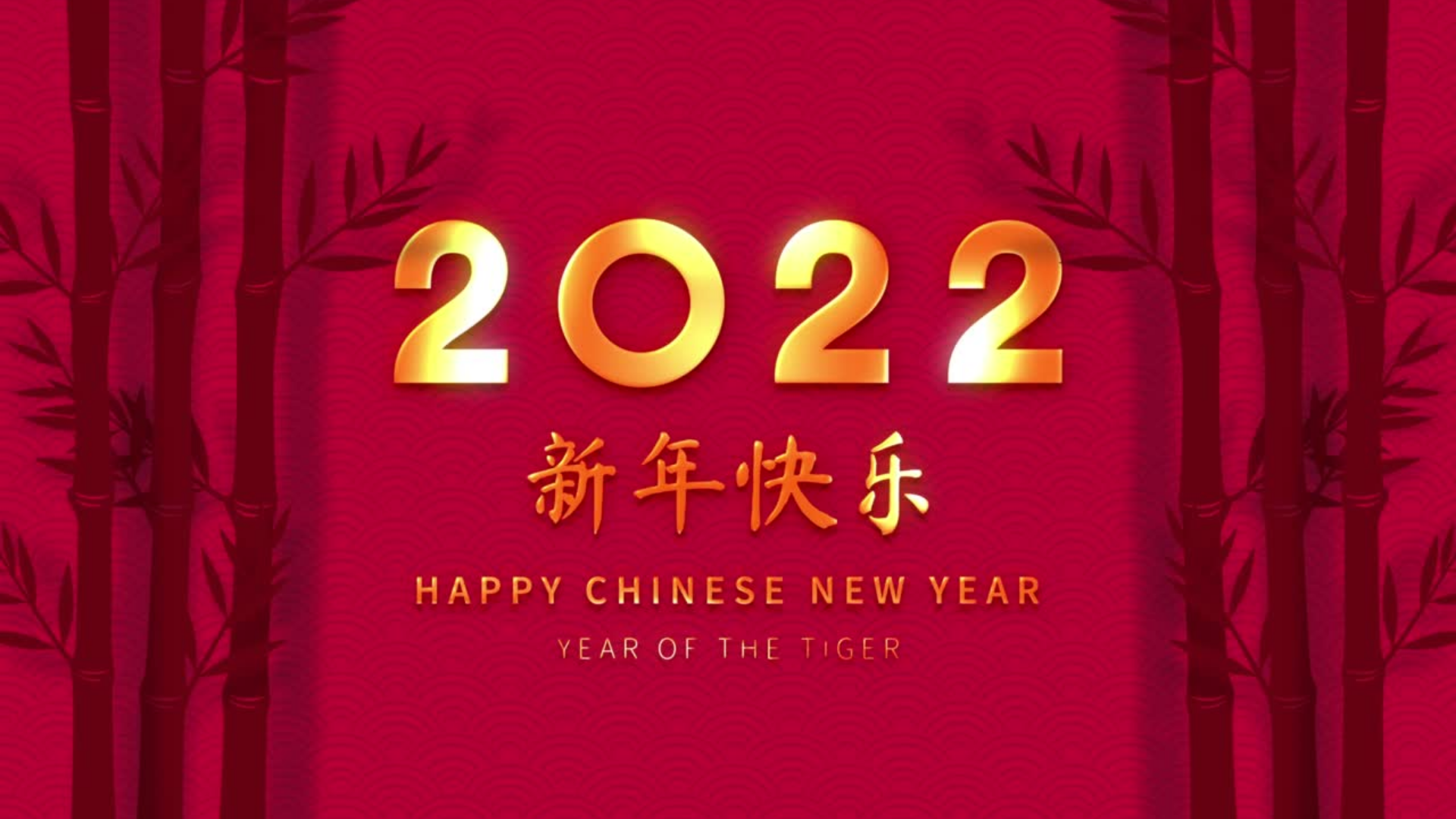 The Chinese New Year, also known as Spring Festival, is the most important of all holidays in China. During this time, the whole country shuts down for a whole week which has a big impact on global trade. It is wise to take this into account if you are in business with Chinese partners.

This year will be the year of the Tiger. In China the Tiger is known as ‘the king of all beasts’. The zodiac sign symbolizes strength and courage. With this in mind we have asked Qing Marr-Li, Project Manager Foreign Direct Investment, some questions about the business relationship and cooperation between China and Flevoland.

Qing, how well-known is Flevoland in China?
If you say 围海造田 (Man Made Land in Holland) to a Chinese person, you will see a broad smile of recognition. But if you ask a Chinese person if she or he knows Flevoland, the answer will almost always be no. So it’s crucial for us to ensure that Man Made Land and Flevoland are spoken in the same breath.

Which cultural differences are most evident in business relations between Chinese and Dutch companies?
There is actually a lot in common between the Netherlands and China. Both countries are known as trading nations and are driven by a Can Do mentality. The pioneer spirit of Flevoland will be very appealing for a nation like China that has rapidly become a second world power. However there are also big cultural differences. In my opinion there are 3 main differences, good to know for Dutch companies doing business or planning to do business with a Chinese company.

What opportunities does China offer for Flevoland entrepreneurs?
China is the second largest economy in the world, and one of the largest trading partners in the Netherlands. China is increasingly popular with Flevoland companies. China pays more attention to entire supply-chain solutions. You can also see that a two-way flow of goods is becoming the norm. In 2019, compared to 2018, almost 12% more was exported from the Netherlands to China and this growth is expected to continue in the coming years. For companies that want to be future-oriented, it is therefore wise to delve more deeply into doing business with China and learning the Chinese culture.

You mentioned at the beginning that from the end of 2012 to the end of 2017, the number of Chinese companies in the Netherlands almost doubled, what do you think the next five years will look like?
This year is the 50th anniversary of the diplomatic relationship between the Netherlands and China, a great milestone which we see as a new starting point for our proactive marketing of China. In the coming years we will focus on creating brand awareness of Flevoland in China and attract more Chinese companies. In five years time, we would like to see new Chinese companies having found a home in Flevoland to achieve their business ambitions, while at the same time contributing to Flevoland’s ambitions of sustainability, digitization and circular economy.