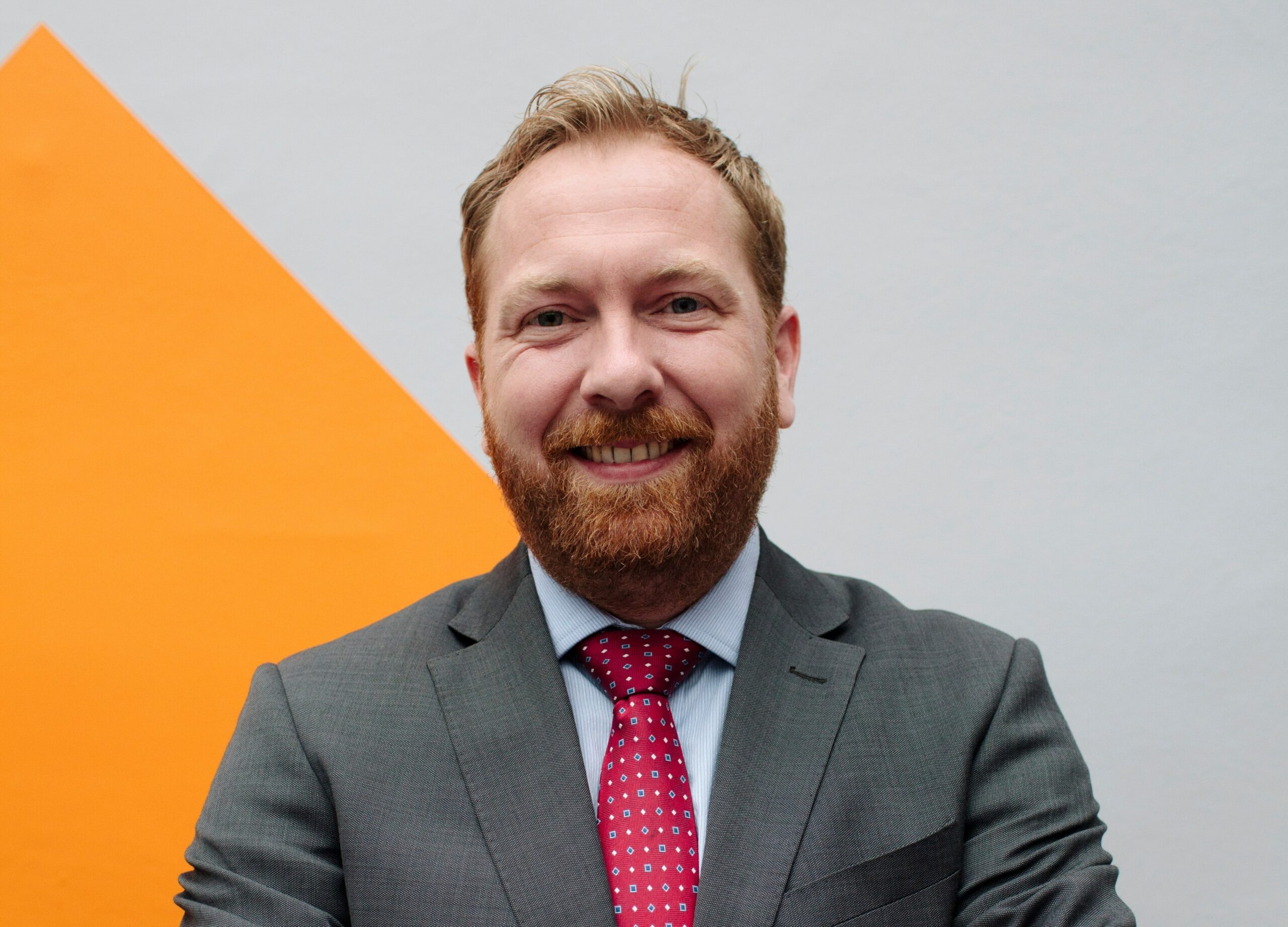 On September 1, we welcome Ties Elzinga as our new team leader international. Currently Ties is working as executive director of the Netherlands Foreign Investment Agency (NFIA) team in London. They support companies from the United Kingdom and Ireland in setting up, or expanding existing, activities in the Netherlands.

After studying Economic Geography, Ties started working as a consultant at Buck Consultants International, where he was mainly involved in international site selection projects for multinationals and marketing strategies for regions. As Business Development Manager at Rotterdam Investment Agency, he was responsible for developing the United States, Middle East and India markets to attract foreign investment to the Rotterdam region.

From London to Flevoland
‘I’m really looking forward to this new challenge. The province is a calling card for the Netherlands and shows what we all stand for. Young, innovative and progressive. The people in Flevoland have a go-getter mentality, but are also down to earth. In addition and above all, Horizon has a fantastic, good and enthusiastic team where I immediately felt welcome and at home during our conversations, so the choice was quickly made!’, says Ties.

‘In the coming period I hope to strengthen the international image of Flevoland and to put the province further on the map inland and abroad, together with the team. We want to help our entrepreneurs take steps abroad and further strengthen the economy by attracting international investors’.

International Division
Flevoland is the province of progress. The province where there is room to pioneer, where entrepreneurs pursue their dreams and rise above themselves. In Flevoland, entrepreneurs can grow: in time and space but also mentally and physically. Entrepreneurs innovate, grow and push back frontiers. This calls for a development company that dares to do the same.

Horizon has been working for some time to realize this ambition; for example, by attracting foreign companies and supporting Flevoland companies that want to do business internationally. We do this as a partner of Invest in Holland, Trade and Innovate NL and the Enterprise Europe Network.