Giant establishes its own European distribution centre in Flevoland 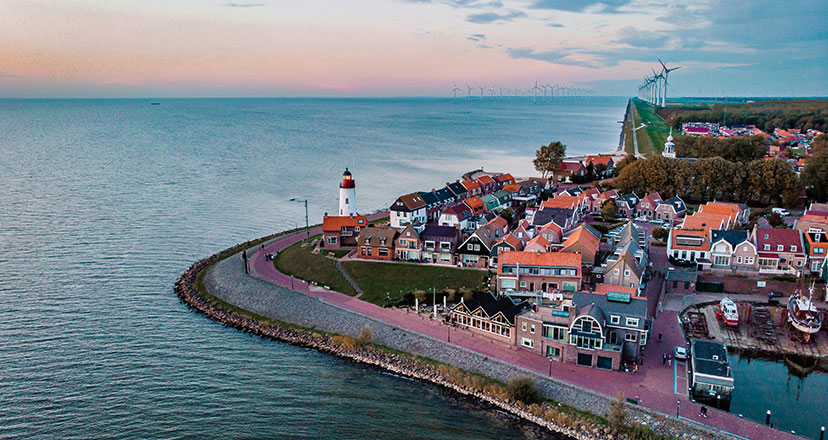 The Ground Breaking Ceremony was on friday the 6th of september between 11:00-13:00. Bicycle producer Giant is investing 13.5 million Euro in a new distribution centre in Lelystad. The distribution centre will cover 22,000 square metres and will be built as an addition to the existing production facilities in Flevoland. The additional buildings are intended to allow the brand to better streamline the distribution, storage and after-sales service for Europe, in particular for specialities and e-bikes.

Europe plays an important role in Giant’s global strategy: “We have been active in the Netherlands for more than 30 years”, says Bonnie Tu, Giant Group’s Chairman. “In 1986 we decided to launch our own brand on the global market and our path to globalisation started in the Netherlands.”

“We hope to start the actual building soon”, says Eric Ramakers (CEO of Giant Europe), who will manage the building process after the preparations. “The permits are in progress and the contractor is ready to start. We will become more efficient with this expansion, which allows us to reduce the number of transport movements even further.”

Giant chose Flevoland as its location for the European head-office because of its geographical location. The well-developed transport network and infrastructure played an important part. Bonnie Tu: “The main thing is that the major part of the Dutch people speaks multiple languages and knows how to conduct business. These criteria enabled Giant’s expansion within the other European markets.”